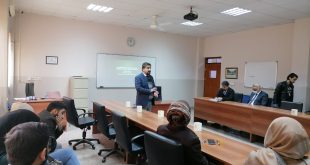 Translation Evaluation from Theory to Practice

On Sunday and Monday (11-12 April 2021), The Departments of International Relations, Diplomacy and Media organized a joint workshop entitled (The Role of Media in the Political Relationship between the Federal Government and the Kurdistan Regional Government – Iraq) at the Cihan Academy Hall.

The first day included presenting two research papers, the first was presented by Prof. Dr. Khalil Ismail Muhammad, during which he reviewed the political problems between the federal government and the Kurdistan Regional Government. while the second paper was presented Prof. Dr. Khaleda Thanoun Mari and included economic relations between the two sides and the frameworks and the legal system that regulates these relationships.

On the second day, Lecturer hawzheen Omar Muhammad presented a research paper entitled the positive and negative roles of the political media in covering relations between the center and the region, the writer and the journalist Goran Jalal also presented a paper on the role of the media in the political process.

The two days’ workshop sessions were attended by many university professors, and the sessions included discussions on each paper by the attendees.

The workshop came out with recommendations to the federal government and the Kurdistan Regional Government on making the most of the media in strengthening relations and resolving the outstanding problems between the two sides, and doubling efforts to control negative media in its entire means in a way that enhances peace and security and achieves mutual interests. 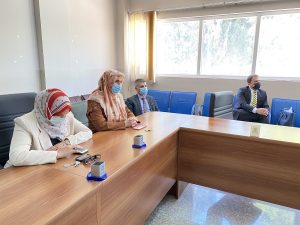 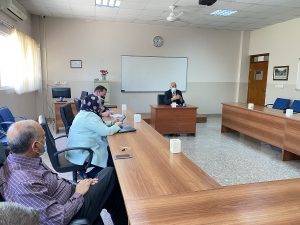 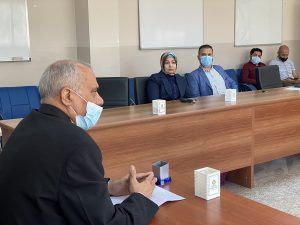 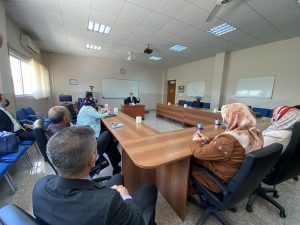 Fighting The Violence Against Women Ceremony