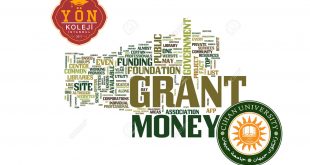 A Solo Exhibition by Hunar Salayi